Montesa Honda is the Spanish subsidiary of Honda, which assembles several models of motorcycles, bicycles, and parts at its Barcelona plant. The company exports 75 percent of its production to Europe.
In 1962 Montesa launched the Impala Turismo 175 and its sporty version on the market, winning that same year the Gold Delta design award for the best industrial design from the ADI-FAD association.
Rocket Supreme was commissioned to make the rebirth model of the bike, after than more than 25 years out of the market. Rocket Supreme was responsible for the product strategy, design, product development, and production engineering 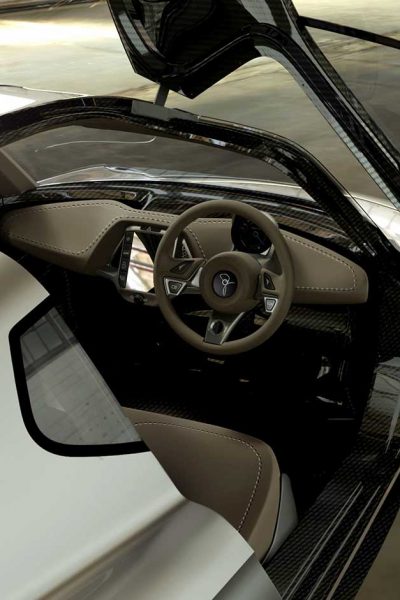 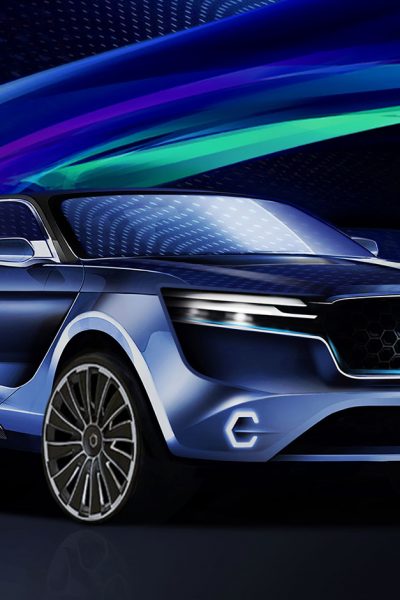 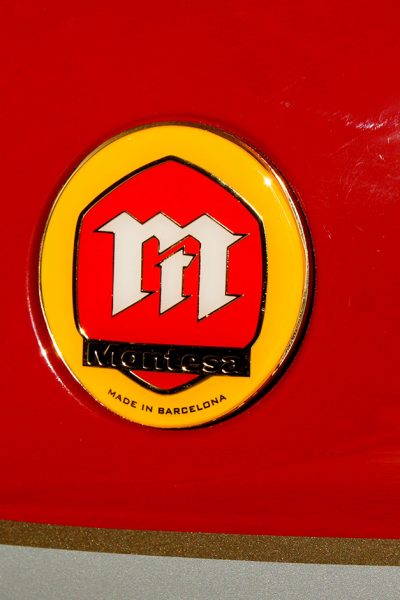 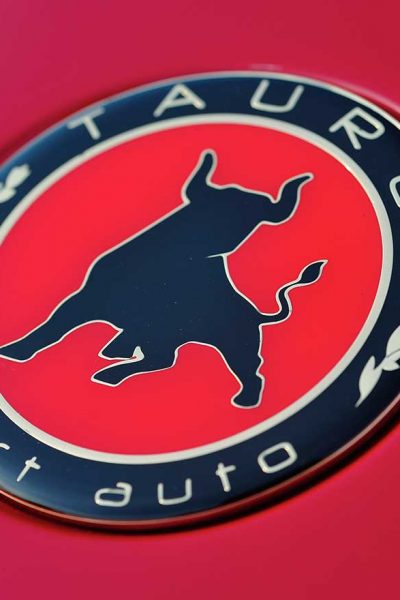 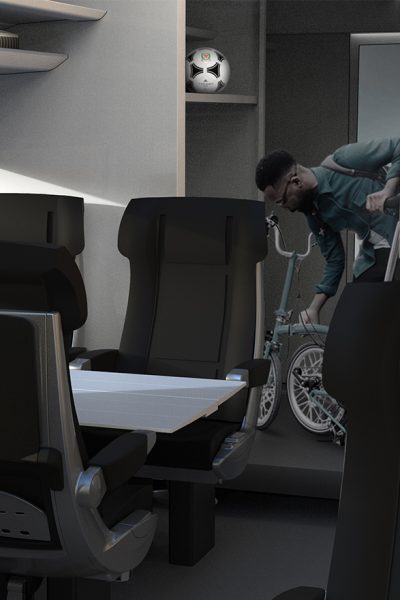 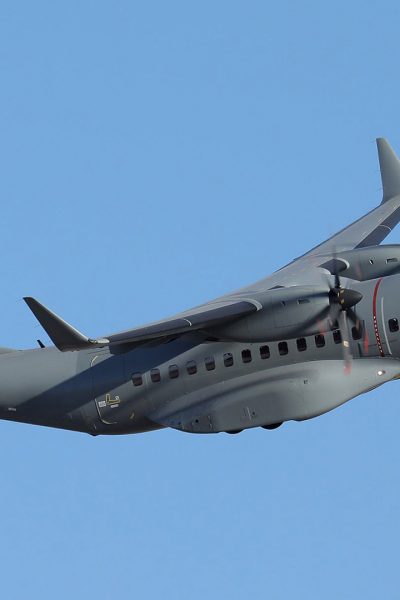 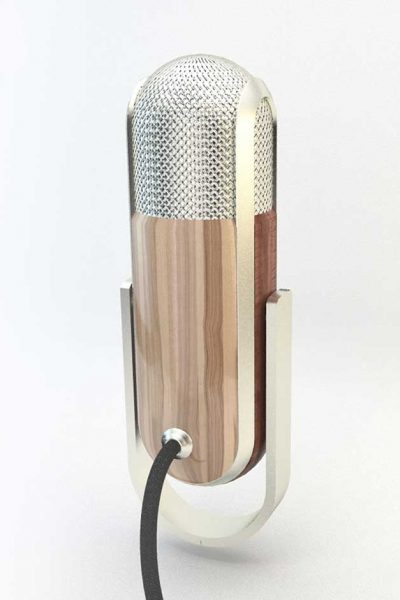 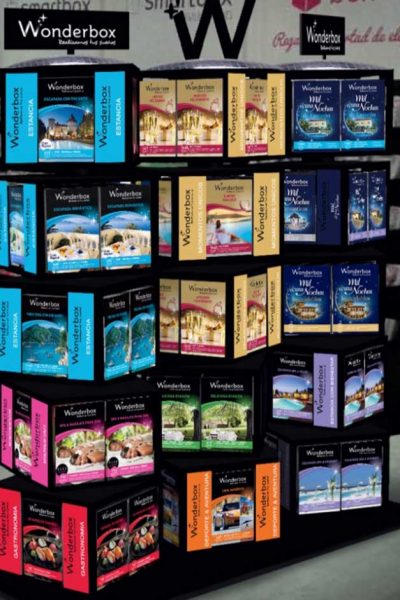 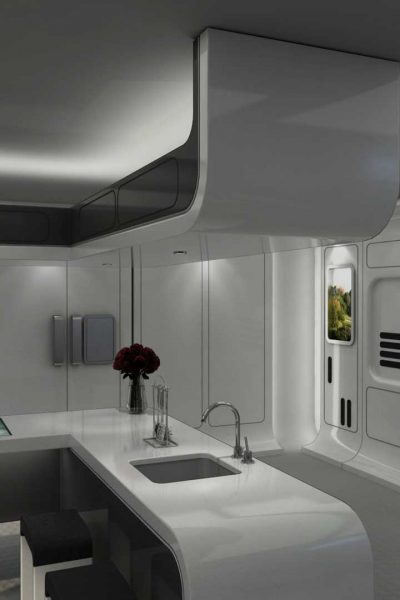